The term "appearance" is commonly used in relation to the observable characteristics of a wide range of things in the environment, such as human beings, plants and animals, geographical and atmospheric conditions, and buildings, to name only a few. However, this entry will be limited to a discussion of appearance in relation to the human body along with things placed on or about it in functioning as stimuli for communication.

Human beings have the capability of communicating in many different ways, often simultaneously. Appearance, because of visual characteristics and the versatility with which they can be structured to send various messages, is used frequently as a type of nonverbal communication as the primary focus of attention or in conjunction with other forms of communication.

The Body and Dress

For purposes of study and analysis, appearance can be considered according to two major components: the body and dress. Because the characteristics of each are complex, there is merit in considering them independently before examining their interrelatedness. 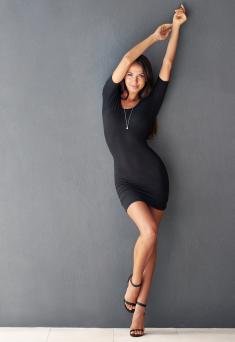 A wide range of observable characteristics of the body serve as stimuli during the process of communication. They fall into four main categories: body forms, body motions, body surfaces, and facial configurations. The category of body forms includes characteristics pertaining to the overall structure of the body in a fixed position as well as the structure of various units such as the head and limbs, each of which provides a different kind of stimuli in appearance. Because body forms include size, shape, and mass, they are among the most compelling aspects of appearance.

The category of body motions pertains to interrelationships between movement and the totality of the body as well as certain parts. Gait, hand gestures, shoulder shrugs, nods, and pelvic movements all fall into this category. Dynamic effects are often produced in appearance through the tempo and rhythm of body motions.

The category of body surfaces pertains to characteristics of coverings of the overall body and its parts such as the color and texture of skin and hair. Because body surfaces appeal to both the senses of touch and sight, they can be among the most sensuous qualities of appearance.

The category of facial configurations pertains to forms, motions, and surfaces that are unique to the face. Since the face is composed of various forms, has potential for movement, and has color and texture in skin and hair, this category is an integration of characteristics that are similar to those in the other categories but on a smaller scale. However, since the face is a particularly expressive part of the body and often serves as a major source of stimuli in appearance, there is merit in considering facial configurations as a category apart from its counterparts in the overall body composition.

Each of the four categories of the body component can be analyzed further on the basis of constituent parts referred to as elements. In addition to contributing to the totality of a major characteristic of the body, each has the potential of being a dominant aspect of appearance unto itself. For example, eye movements are among the mix of elements that constitute the overall characteristics of facial configurations, but they can also command special attention when they occur in such forms as unexpected winks or sudden blinks. In a similar way, skin color and texture are integrated characteristics of body surfaces, but they can also be dominant features of appearance when they stand out for some reason.

In prehistoric times, appearance was based solely on the body since the concept of dress had not yet evolved. However, there is considerable documentation that even in the early years, the body was modified in various ways apart from donning items of clothing. Substances were discovered in nature that could be used to change the color and texture of both skin and hair and technological innovations were made that could change the size, shape, and contours of the body. 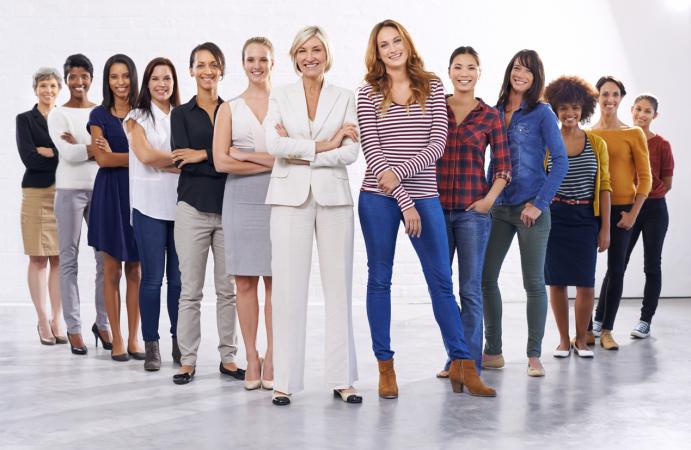 As knowledge about materials expanded and skills concerning processes and techniques emerged, new ways of protecting and enhancing the body began to appear. Although scholars have referred to the classification of those innovations in various ways, they are referred to as dress in this entry.

Characteristics of dress fall into two main categories: articles of clothing and articles of adornment. The term "clothing" pertains to things that are placed over the body to bring about comfort or protection whereas the term "adornment" is used in reference to items that are placed on or about the body to enhance it. However, the dividing line is not always clear since clothing can serve as adornment and under certain circumstances, adornment functions as clothing.

In addition to serving different functions, clothing and adornments differ in other ways. Materials used for clothing are most likely to be softer and more pliable than those used for adornments. Since comfort and protection are often desirable qualities in clothing, characteristics of body forms, motions, and surfaces tend to be taken into greater consideration in clothing design than they are in that of adornment.

Interrelationships Between the Body and Dress 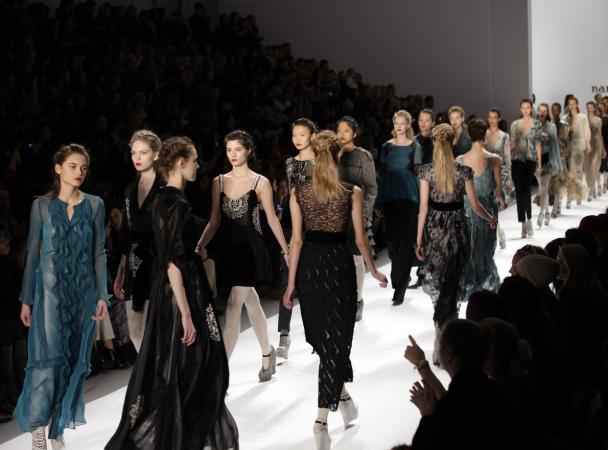 Appearance is the result of various configurations of the body operating either independently or in conjunction with dress. As persons are born, raised, and socialized into a culture, they are introduced to prevailing standards of appearance, some of which pertain to the body, others to dress. They learn to assemble configurations of appearance from a wide assortment of elements pertaining to the body and dress. Some of those elements remain fixed for long periods whereas others are temporary.

A person's appearance undergoes considerable change throughout the life cycle; however, some influences account for more rapid changes than others. Physical characteristics, notions about beauty, and the influence of social and cultural norms about dress are more likely to evolve slowly whereas attitudes about material culture and lifestyle usually change more rapidly.

As cultures evolved in various parts of the world, appearance became increasingly important as a medium of self-expression and communication. Overall, body factors have tended to provide useful information about gender, age, race, ethnicity, physical conditions, and origins of human beings whereas dress has conveyed clues pertaining to individual and collective forms of expression, resourcefulness, technical expertise, attitudes about social class, and belief systems along with a wide range of other social and cultural factors.

In contemporary cultures of both the East and West, appearance has evolved into a rapidly changing complex interrelationship between components of the body and dress. In addition to being the result of ongoing cultural evolution that interrelationship has been nurtured by various economic-driven industries, such as print and electronic media, cosmetology, film, fashion, and more and more, cosmetic surgery. Participants of contemporary culture are exposed to a multitude of new images for changing appearance along with corresponding products for bringing them about. Once those images are adopted, persons are encouraged to both abandon and replace them with even more recent images, thereby maintaining an ongoing cycle of appearance change.