Walter Albini (1941-1983) was born Gualtiero Angleo Albini in Busto Arsizio, Lombardy, in northern Italy. In 1957 he interrupted his study of the classics, which his family had encouraged him to pursue, and enrolled in the Istituto d'Arte, Disegno e Moda in Turin, the only male student admitted to the all-girls school. A gifted student, Albini studied drawing and specialized in ink and tempera, at which he excelled. He took a degree in fashion design in 1960.

Fashion design remained an abiding interest for Albini. Even as an adolescent he worked as an artist for newspapers and magazines, to whom he sent sketches of the fashion shows held in Rome and Paris, a city for which he felt an intense and profound affinity. Paris was a fundamental step in his creative and emotional development, as evidenced by the many references to the French designers Paul Poiret and Coco Chanel in his work. In Paris, where he remained from 1961 to 1965, Albini met Chanel-a designer he admired throughout his life and to whom he dedicated his 1975 haute couture show in Rome. He was inspired by the importance Chanel gave to freeing the woman's body, to mixing and coordinating different pieces, and to accessorizing. While still in Paris he became friends with Mariucci Mandelli, who started the Krizia line and with whom he had a lifelong friendship. After Albini's return to Italy, he worked for three years (1965-1968) designing sweaters for Krizia. The designer, Karl Lagerfeld was also working for Krizia in this period. Mandelli once said of Albini, "I was never disappointed with Walter. He never gave in to vulgarity, pettiness, or mediocrity; he was a character straight out of (F. Scott) Fitzgerald, maybe the last. He gave us a lesson in style" (Bocca, p. 138).

Albini worked as a consultant for several companies and designed for Billy Ballo, Cadette, Trell, and Montedoro. He selected fabrics and designs for Etro and created several collections for Basile. In 1967 Vogue Italia published a six-page spread of his work for the Krizia collection, and by 1968 he was already well known to other designers. The next year he presented his own Mister Fox line, a name that had been suggested by his friend the journalist Anna Piaggi. The collection comprised sixteen elegant suits, eight of which (all black) were called "the widows" and the other eight (all flesh-colored), "the wives." The garments were made in collaboration with the industrialist, Luciano Papini. 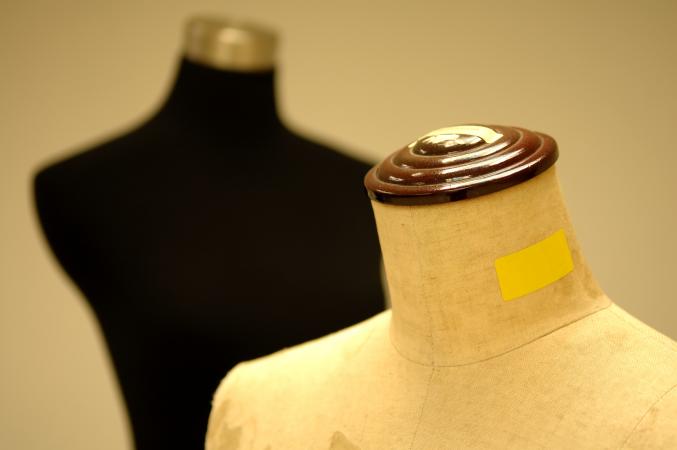 Albini was the first to initiate a series of innovative reforms in Italian fashion that responded to a changing market. These innovations included freeing the designer from the anonymity of the world of production and treating him as a creator, as in the world of haute couture, and recognizing the need for the fashion industry to provide styles and images and not only clothing, so that it could reach new market segments in a rapidly changing world. Albini worked closely with fabric manufacturers and enhanced the presence of the designer in industrial production.

He also helped create specialized companies in different sections of industry, so that they could collaborate to produce a collection with a recognizable brand name. These companies included well-known names like Basile for coats, skirts, and jackets; Escargots for jersey; Callaghan for knitwear, Mister Fox for evening dress; Diamant's for shirts. An agreement with FTM (Ferrante, Tositti, Monti) gave rise to a new label-"Walter Albini for," followed by the name of the manufacturer. At the Circolo del Giardino in Milan (28 April 1971), a prêt-àporter collection was presented for the first time. The collection, made of dresses, shirts, coats, trousers, evening dress, hats, shoes, and jewelry was designed by just one designer in coordination with producers from different industries, each of them specialized in its own field of production. The collection was then sold as a whole to shops, which sold them as they were conceived. It was the system of prêt-à-porter as we currently know it. The 7 June 1971 issue of Women's Wear Daily, entitled "Putting It Together," reported on this epochal change in fashion.

In 1971 Albini was the first designer to abandon the Sala Bianca at Palazzo Pitti in Florence-together with Caumont, Trell, Ken Scott, Missoni, Krizia-which was still associated with the older fashion tradition, in favor of Milan. That year, 1971, is considered the official birth of prêt-à-porter. Bianca was a place strictly connected to the name of Giovanni Battista Giorgini and to the official birth of Italian fashion with the collective catwalk shows of January 1952. Sala Bianca continued its activities until 1982, when Milan, already the center of the emerging new design prêt-à-porter, took over.

The 1973 Venice catwalk show took place among the tables of the celebrated Caffè Florian, which had been closed for the day. It was a magical moment for Albini. "It had been a long time since so much tweed, velvet, silk, and lamé, worn by these elegant women, had grazed the exquisitely decorated woodwork of the Caffè Florian in Piazza san Marco" (Vercelloni 1984, p. 90).

There are a number of constants in Walter Albini's designs and inspiration: the deco style, Poiret interpretation of liberty, Bauhaus, futurism, constructivism, the art of the 1910s to 1930s when a new feminine representation emerged especially with the work of Chanel. Albini's constants in design are jackets with half belts, flat collars, wide pants, the famous shirt jacket that was to become a classic of Italian men's clothing, sandals, two-tone shoes, Bermuda shorts, sports jackets, knit caps worn low on the forehead, and the first waterproof boots. He invented the image of the woman in pants, jacket, and shirt and reintroduced the use of print designs, both abstract and figurative. His favorite themes were the zodiac, the ballerina, the Scottish terrier, and the Madonna. 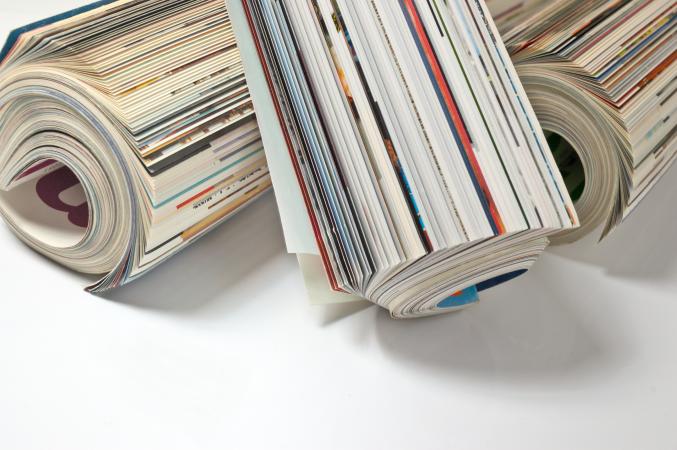 Albini is considered the inventor of the "total look," derived from his single-minded emphasis on accessories and details that became almost more important than the garment itself. It was Albini who first developed the idea of using music in place of an announcer during fashion shows. He also conceived the idea of grouping advertising pages in fashion magazines. But Albini was even more tied to the past, to the historical roots that inspired him, to the perfect elegance that is never achieved without a fanatical attention to the search for perfection in the intelligent and ironic use of older styles.

When Albini's agreement with FTM terminated in 1973, he founded Albini Srl with Papini. The new company produced and distributed the WA label, with MISTERFOX as their commercial line of clothing. In this endeavor, too, Albini was ahead of his time. His love of fashion went hand in hand with his interest in research and traveling to Asia-India, in particular, and also Tunisia, where he found inspiration for his creations. He bought apartments in his favorite cities, one on the Grand Canal in Venice, another on Piazza Borromeo in Milan, and a third in Sidi-fu-Said in Tunisia. Each of them, in its own way, expressed the aesthetics of the surrounding environment.

In 1975 Albini presented his first fall collection for men-another area in which he was a precursor of later designers. But the fashion world was not quite ready for Albini's innovations. When Albini was at the height of his success, there was not sufficient financial support in a still immature clothing and textile market. Toward the end of his career, his manufacturers could not live up to their commitments; Paolo Rinaldi, his companion and press agent, remained his only supporter. Albini died in Milan at the age of forty-two.

Walter Albini cannot easily be categorized, because of the richness and variety of his designs, their intimacy and complexity, and the fact that the designs were ahead of their time. "A creative genius in the pure state," wrote Isa Vercelloni, Albini "is always somewhere else, at least one step ahead of what is predictable, and a thousand miles ahead of what we anticipate" (1984, p. 235). A key figure of Italian artistic culture, Albini still evokes deep admiration. His memory lingers on in the images taken by the many photographers who worked with him: Aldo Ballo, Maria Vittoria Corradi Backhaus, Giampaolo Barbieri, and Alfa Castaldi.