Retailing consists of the set of business activities involved in selling products and services to consumers for their personal, family, or household use. Traditionally, a retailer serves as the last distribution channel that links manufacturers and consumers; however, in order to have control and exclusivity with their merchandise, most large retailers, such as Wal-Mart and the Gap, are vertically integrated and perform more than one set of activities in the distribution channel, such as both wholesaling and retailing activities or both manufacturing and retailing activities.

Retailing is a significant portion of world commerce. The world's 200 largest retailers generated $2.14 trillion in sales during 2002 and captured 30 percent of worldwide sales. These firms represent a variety of nations and such categories as department stores, specialty stores, category killers, discount stores, mail order, and so forth. However, the top nine largest retailers are discount stores or category killers, indicating a consumer trend to demand low prices. With increasing globalization, 56 percent of the top 200 retailers operated in more than one country. Geographically, U.S. companies, including Wal-Mart, Home Depot, Kroger, and Target, represented 53 percent of the total sales from the top 200 global retailers. Wal-Mart was the world's largest retailer in terms of sales and number of stores in the world. It was more than three times the size of the second largest retailer, France's Carrefour.

Retailers are characterized by their retail mix, including the type of merchandise sold, the price of the merchandise, the variety and assortment of merchandise, and the level of customer service. Retailers are also categorized by a primary channel that they use to reach their customers such as store-based (specialty stores, department stores, discount stores) or nonstore (catalog, TV home shopping, Internet) retailers. However, successful retailers in the early 2000s are multichannel retailers that sell products or services through more than one channel. For example, retailers such as Wal-Mart (discount store) and Macy's (department store) use Internet and catalog channels, and utilize the unique feature provided by each channel. 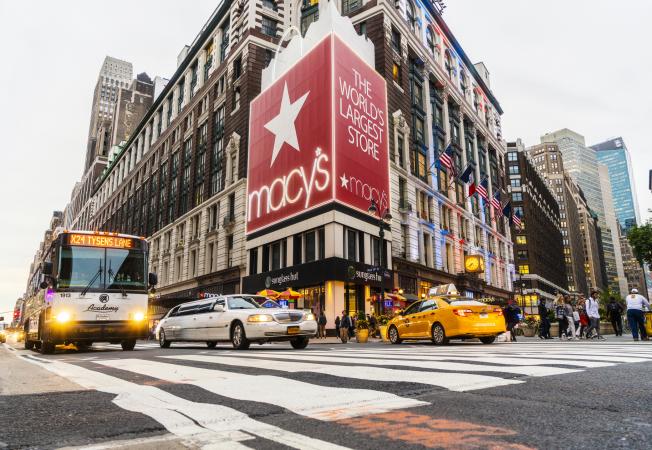 In the early twenty-first century, the largest department stores in the United States in terms of sales include Sears ($41.4 billion), JCPenny ($32.3 billion), Federated Department Stores, which owns Macy's and Bloomingdale's among others ($15.4 billion), and the May company, which owns such entities as Filene's, Lord & Taylor, and Famous-Barr ($13.5 billion). With the fierce competition that arises from specialty stores and discount stores, department stores' market shares have fallen since the mid-1990s. This decline has resulted in the reduced perceived-value for merchandise and services, unproductive selling space, low turnover merchandise, and fuzzy store images. A vast majority of department-store merchants in the early 2000s place great emphasis on soft goods and accessories, and less emphasis on hard goods.

Also known as category specialist, category killers combine attributes of both specialty stores and discount stores because they feature a great breadth of assortment in one classification of merchandise (e.g., toys, electronics) and low prices. Because of the large volume of merchandise they require from suppliers, category killers can use their buying power to negotiate for low prices. Category killers provide consumers a warehouse environment with a typical store size of 50,000 to 120,000 square feet. Few sales people are available for assistance, but some category killers such as Office Depot (office supply) make knowledgeable salespeople available throughout the store to answer questions and make suggestions. The largest U.S. category killers in sales are Home Depot ($58.2 billion), Lowe's ($26.5 billion) and Best Buy ($20.9 billion). Home Depot and Lowe's offer equipment and material used to make home improvements while Best Buy carries consumer electronics.

The maintenance of low prices and lean gross margin contribute to the fast growing business of discount stores. Due to intense competition from category killers, the trends for discount stores are to create attractive shopping environments, to provide consumers branded merchandise (such as Levi Strauss in Wal-Mart) or to develop licensing agreements (for example, Isaac Mizrahi in Target). 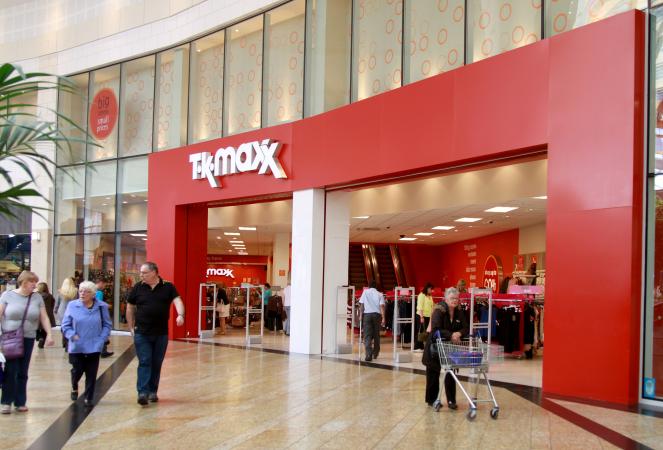 Off-price stores offer an inconsistent assortment of fashion-oriented and brand-name products at low prices and limited customer services. The leading U.S off-price retailers are T.J. Maxx and Marshalls (both owned by TJX), Ross Stores, and Burlington Coat Factory. Most merchandise is purchased opportunistically from manufactures or from other retailers late in a selling season in exchange for low prices. This merchandise might be end-of-season excess inventory, unpopular styles and colors, returned merchandise, or irregulars. Due to this opportunistic buying practice, consumers cannot expect consistent offerings of merchandise. However, off-price stores appeal to budget and fashion-conscious consumers.

Outlet stores are retailing units owned by manufacturers or by retailers that sell their leftover, low-quality, discontinued, irregular, out-of-season, or over-stock merchandise at prices less than full retail prices of their regular stores. Manufacturer-owned outlet stores are frequently referred to as factory outlets. Outlet stores were traditionally located at or near the manufacturing plant. Contemporary outlet stores are typically clustered in outlet centers or malls and located far enough from key department stores or specialty stores to avoid jeopardizing sales at full retail prices. There are 14,000 U.S. outlet stores and many are located in one of the 260 outlet centers nationwide. These stores generated total sales of $14.3 billion in 1999. Stores are characterized by few services, low rents, limited displays, and plain store fixtures, which reduce operating costs of the stores. Outlet retailing has been a popular way of disposing of unwanted merchandise by manufacturers and retailers. Even popular designers such as DKNY, Ralph Lauren, Calvin Klein, and Gucci use outlet stores to dispose of leftover items. However, most outlets also have product made especially for them-which is not just unwanted merchandise but low-quality product produced specially for that market.

A boutique is a small store that concentrates on a specific and narrow market niche and features topof-the-line merchandise. "Boutique" is a French term for little shop; the term was first used for small stores run by Paris couturiers. American boutique retailers include many top designers, such as Donna Karan, Calvin Klein, and Ralph Lauren. Boutiques offer high-priced, fashion-oriented merchandise and attract customers who want more sophisticated and individualized products than mass-produced goods. Boutiques cater to narrow, well-defined customer segments that usually consist of affluent men and women. Key to a boutique's attraction is its personal one-to-one service. Many designers are building flagship stores in their home country as well as in foreign markets.

Catalog retailers promote products by mailing merchandise directly to a target market and process sales transactions using the mail, telephone, or fax, or Internet. Many catalog retailers embrace the Internet. When customers are mailed a catalog from the retailer, they either can order products by telephone or mail, or through the retailer's Web site. According to Catalog Age (2001), the most popular catalogers recognized by U.S consumers include J.C. Penny, Land's End, L.L. Bean, and Sears.

Television home-shopping retailers use a program to promote and demonstrate their merchandise and process transaction over the telephone or Internet or through the mail. The two biggest home shopping retailers are QVC ("Quality, Value, Convenience") and HSN (Home Shopping Network). The best-selling merchandise of TV home shopping is inexpensive jewelry. Other categories include apparel, cosmetics, and exercise equipment. 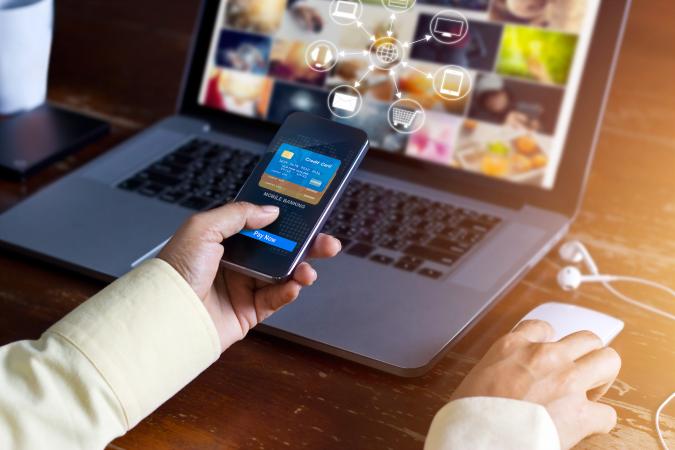